We hear all sorts of weird and wonderful things when we’re in the fitting rooms serving our lovely clients. Some of them are covered by fitter/client privilege and we’ll take these things to our grave. Some of them need to be shouted from the rooftops, especially when they’re based in nothing but fear-mongering or clickbait articles from tabloid websites.

So here’s five things your Bra~vo intimates Bra Fitter wants NEEDS you to know this October. We’ll start with the big one…

1 – Bras DO NOT give you cancer

Cancer is caused by a mutation in the DNA of a cell. There is no scientific data to back up any conclusion that bras or underwires cause cancer. It would be very difficult for an underwire to do this unless that bra was made up of uranium or some other incredibly radioactive material. Thankfully they’re not, and if they ever were we would hear about it on a global scale, especially as it would be expensive as heck and probably only available in one size! Bras do not cause breast cancer.

What does cause cancer then? The leading preventable causes of cancer according to the American Cancer Society in 2017 showed that smoking was responsible for 19% of cancer cases, closely followed by obesity at 7.8% and excessive alcohol consumption at 5.6%. 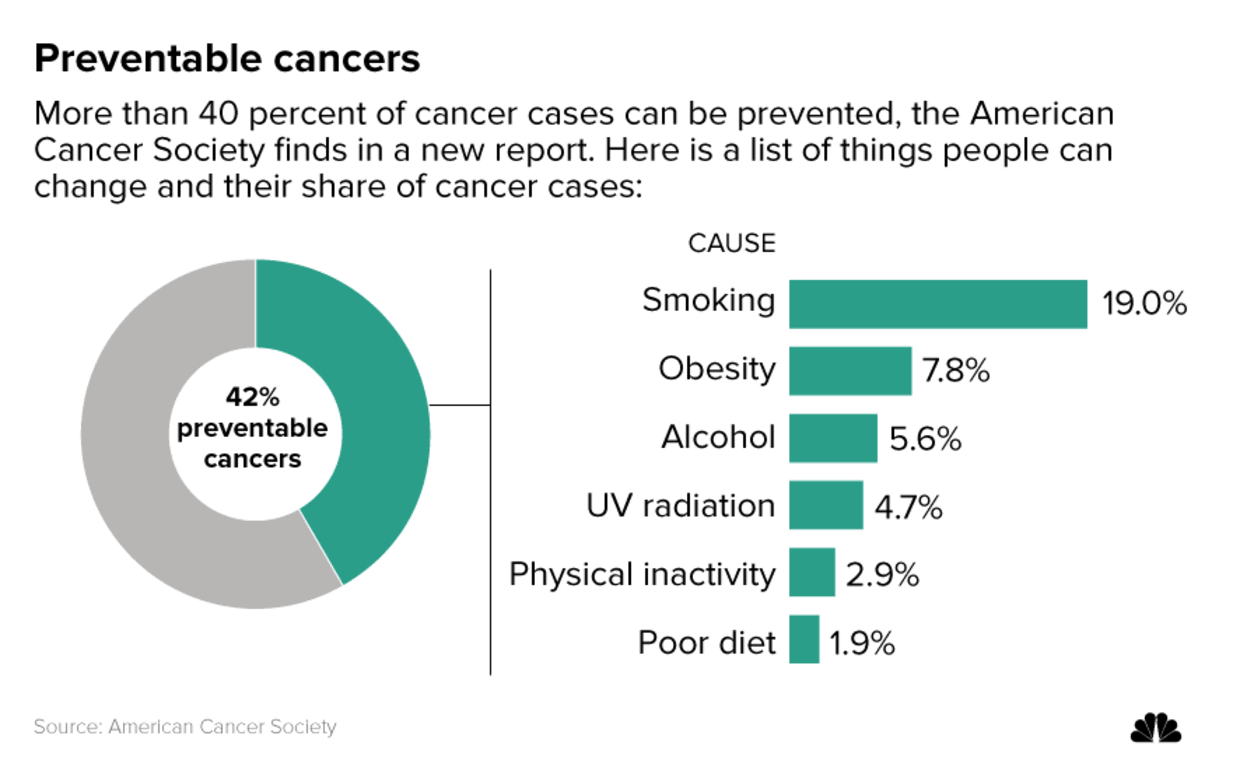 2 – You are not in danger if your bra is tight

You may have heard the other rumor that if your bra is too tight then you risk disrupting the lymphatic system; the network of tissues and organs that help rid the body of toxins, waste and other unwanted materials. The “theory” is that the lymph fluid is unable to flow if it is constricted by undergarments that are too tight or by the placement of the underwire under the breast.

If you’re a reader of our posts or a previous customer whose life has been transformed by a well fitted bra, you’ll know that a firm fitting under-band is central to the success of a great fit.

Sometimes the imprint of the bra remains on the skin after it’s taken off. This is perfectly normal. Anything with some structure that is closely fitted to the body will leave its mark on the skin – just look at your trousers or even socks. This is normal and the only thing that wouldn’t mark the skin would be something that puts all of its weight to hang from the shoulders… which would leave divots in them instead and cause problems in other areas!

The under-band is responsible for much of the support for the bust, especially if it is a large or heavy bosom, and requires deep and firm material to keep it in place. Likewise with the underwire, a heavier bust can feel a huge sense of relief when in the right size as the underwire has the structural support to lift and separate without needing a lot of material to do a similar job.

This myth is especially detrimental to those with larger bust sizes as often not wearing a bra, or wearing one without the suitable support, can limit activities and put them at greater risk of ill health and/or poor personal confidence.

However, not everyone can comfortably wear an underwire due to a number of reasons including scoliosis, distortion of the rib cage, those who are sat for incredibly long periods of time and many more factors. There are plenty of supportive non wired bras – we’ve written about our favorites here.

Whilst there are many ladies out there wearing their breast prosthesis in a pocketed bra or a specialist mastectomy style, many ladies who are correctly fitted in both their prosthesis and bra don’t need one at all. There’s a wealth of new technology in breast form shapes and many can even sit comfortably well in an underwired bra. We’ll be talking more about this in an upcoming blog very soon!

The pink exterior of our shop might have got you thinking that we only specialize in mastectomy lingerie but we fit everyone, from small to large. Lumpectomies to mastectomies. Augmented to reduced and everyone else who hasn’t gone under the surgeon’s knife. If you’re wearing an uncomfortable bra then come in and see us so we can show you what a really great bra can do for you.

5 –You don’t need to stop wearing a bra

An ill fitted bra can cause weals and welts, lumps and bumps and have you crying to take it off by mid-morning. Poorly fitted underwires can dig into you and block ducts if you’re nursing. A bad bra not only looks terrible and makes your clothes look like they don’t fit, but they can also do some damage.

It’s better to not wear a bra then, right? WRONG. If you feel like you don’t want to be supported for whatever reason, then go ahead – it’s your body and you have the right to wear (or not wear) what you like.

However, we feel there’s a trend to these myths and they seem to benefit the much smaller breasted. We’re not throwing shade on our sisters in the A’s or B’s (especially as we know so many are wearing the wrong size anyway and are probably C’s and D’s) but not wearing a bra can have some rather huge complications for those who are in the G+ category.

Our breasts are made up of glandular and fatty tissue. They can weigh anything from 0.5lb for a 30B up to 2.0lbs for a 36F and so much more for the HH’s we often see.

This weight can leave you feeling front-heavy and imbalanced, as well as causing shoulders to round, the neck to hunch and the back to ache as the center of gravity is out of line.

Imagine walking around with two pounds of sugar strung around you, hanging from your neck all day long. If you’re not used to it, you’ll be in agony by the evening if not sooner. Now imagine someone carries that weight for you. Much better! That’s what a properly fitted bra does. It distributes and helps lighten the load of a bust.

If a lady has a very large bust, not wearing a bra can also cause discomfort with excessive sweating and not aerating the skin properly, or as the skin rubs on itself and causes friction this in turn can lead to all manner of sore spots. The right bra will help lift the bust up not just adding shape and foundation to clothing but also provide a welcome barrier from chafing.

You wouldn’t wear a size 5 shoe if you were a size 9, so why wear the wrong size, style or shape of bra? Badly fitting shoes can do just as much damage to our feet. If you’re in an uncomfortable bra, it’s paramount to rectify that and see us for a fitting.

Bonus point – Not every bra size is that same across the board!

We’ve mentioned this in other blogs but sadly it’s true. You will not be the same size across the board because not every bra provides you with the same fit. A 36G in one bra is not always going to fit in the same way a 36G from another brand does, and a 36G from a European brand is different to a 36G in a UK brand. To avoid confusion, leave it up to the experts here at Bra~vo intimates.

Get fitted with us!

If you would like to have a fitting by one of our expertly trained team of fitters with over thirty years combined knowledge just call our store in Royal Oak on 248-582-7286 or book your appointment here: Schedule Appointment with Bra~vo intimates (acuityscheduling.com).